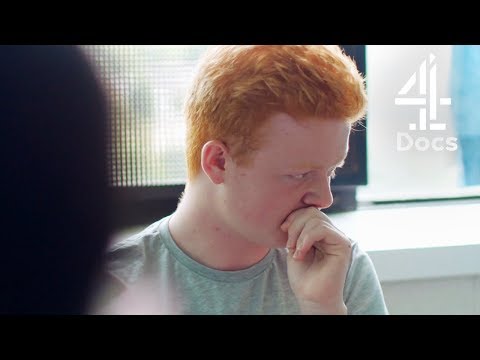 Helping A Teenager Recover From A Suicide Attempt

Click here to read the Original Article as originally published in RFL. 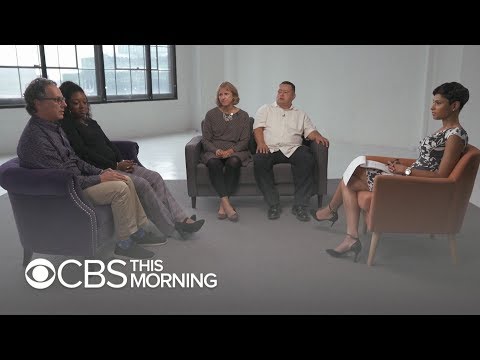 Parents of teens who died by suicide share grief and advice

CBS News is committed to stopping the stigma surrounding mental health, taking the shame and blame out of discussing mental illness. Suicide is the second leading cause of death among teenagers in the U.S. A recent study found that teen suicide jumped 56 percent from 2007 to 2017. Mental health experts say bullying and social media have both contributed to the rise. Jericka Duncan spoke to four parents who are speaking out.

Turns out the Third Person of the Trinity is the perfect aid for growing up.

There’s a place for you.

America has had the privilege of watching Judge Amy Coney Barrett withstand intense fire with grace and compassion, all while displaying astounding knowledge of the law and legal philosophies without any notes – winning the hearts and minds of many Americans.

Lindsey Graham powerfully opened his remarks on Day 2 of the Supreme Court nomination hearings with Judge Barrett with a powerful statement “It’s ok to be religiously conservative…it’s ok to live your life in a traditional Catholic fashion and you are still qualified for the Supreme Court. To all the young, conservative women, this hearing today is about a spot for you at the Supreme Court, just like there was for Justice Ginsberg.”

Sorry Netflix, but you don’t get to lecture Americans on moral understanding

on October 16, 2020 by Administrator
The company’s CEO, Ted Sarandos has dug in his heels and refused to apologize for the scandal caused by the Netflix movie ‘Cuties’, which features pre-teen girls performing grossly sexual dance moves.

This article was originally published in Blogs. Click here to read the Original Article

“It’s a little surprising in 2020 America that we’re having a discussion about censoring storytelling,” Sarandos said Monday, according to Deadline.

“It’s a film that is very misunderstood with some audiences, uniquely within the United States,” he continued. “The film speaks for itself. It’s a very personal coming of age film, it’s the director’s story and the film has obviously played very well at Sundance without any of this controversy and played in theaters throughout Europe without any of this controversy.”

His comments come after news that a Texas grand jury has indicted Netflix, Inc. 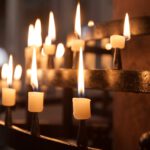