Journalist Megyn Kelly accused MSNBC’s Joy Reid of “bigoted attacks on Catholics” for comparing the Republican platform to “The Handmaid’s Tale” after Amy Coney Barrett was reportedly selected as the Supreme Court nominee.

Reid’s tweet references media attempts to link a Catholic group associated with Barrett to the fictional dystopian novel “The Handmaid’s Tale.” The book and the Hulu series based on it depict a society controlled by religious extremists who allow leaders to keep concubines for the purpose of forced pregnancy.

Kelly retweeted Reid, asking, “So we’re all ok with open, bigoted attacks on Catholics now? Just trying to keep up.”

So we’re all ok with open, bigoted attacks on Catholics now? Just trying to keep up. https://t.co/9NCX6kmL4o

Kelly is not the first to denounce criticisms of Barrett’s faith. Republican Nebraska Sen. Ben Sasse has called this criticism “disgusting attacks on her faith” and black religious leaders rallied Friday to defend Barrett.

“We do not know whether she will be nominated for a seat on the Supreme Court of the United States, for which she is by all reports under consideration,” the leaders wrote in a Friday letter, which was signed by Charismatic Christian and Black Pentecostal leaders including clergy, scholars and pastors.

“But we do know that attacks on her Christian beliefs and her membership in a charismatic Christian community reflect rank religious bigotry that has no legitimate place in our political debates or public life,” the letter said.

Sources close to the process said that Trump will announce Barrett as the Supreme Court nominee Saturday, according to the New York Times. Trump is not known to have met with any other candidate for the vacancy, the Times reported, noting that aides warned there is a possibility Trump could change his mind before the announcement.

Trump is expected to make the formal nomination Saturday. The White House declined to comment to the Daily Caller News Foundation.

LifeNews Note: Mary Margaret Olohan writes for Daily Caller. Content created by The Daily Caller News Foundation is available without charge to any eligible news publisher that can provide a large audience. 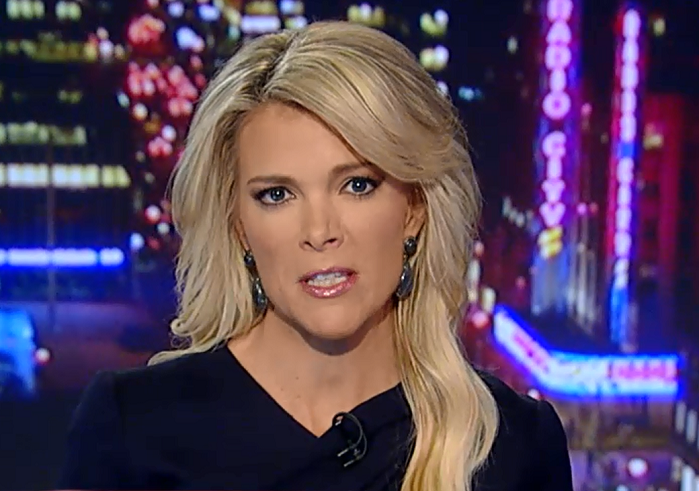