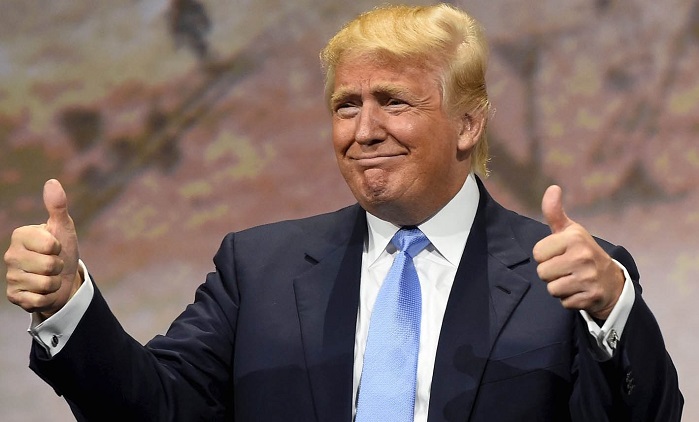 The work being carried out by the Office of Civil Rights (OCR) in the Health and Human Services Department (HHS) is arguably one of the biggest accomplishments of the Trump administration. This is not surprising as the department is full of stalwart conservatives and pro-lifers who not only believe in the work they are doing, but also believe that the government has an important role to play in protecting the constitutional rights of individuals.

However, bureaucratic and political delays are interfering with the efficacy of HHS. When it came to banning the use of human fetal tissue for experiments, restricting funding for abortion entities, or protecting the rights of health care professionals from having to violate their personal beliefs, the White House had to intervene. In each case, I was told the problem was in the HHS Office of the General Counsel.

Instead of trying to fix these hold-ups, HHS is now looking to slow the process even further, if not stop it altogether. On August 4th, the Federal Register’s new guidelines for structure within HHS were published with no public discussion. These guidelines effectively neutralize the highly effective Office of Civil Rights (OCR) at HHS.

Published by the Office of the Federal Register, National Archives and Records Administration (NARA), the Federal Register is the official daily publication for rules, proposed rules, and notices of Federal agencies and organizations, as well as executive orders and other presidential documents. Normally, there is a process for publishing items in the Federal Register. I hope, for the sake of the Trump administration, that that process was not followed, for the result of that simple structural change is catastrophic for conscience rights.

The new guidelines state that OCR will be headed by “either an Associate General Counsel or Deputy General Counsel, as determined by the General Counsel.” In this case, the General Counsel’s office designated a former staffer for the ultra-liberal, pro-abortion activist group Americans United for the Separation of Church and State, Aaron Schuman. His deputy, Audrey Wiggins, previously worked at another pro-abortion, liberal organization, the Lawyers Committee for Civil Rights Under Law.

Mr. Schuman became a career government employee under the Obama administration. Prior to that, he served as the legislative director for the Americans United for Separation of Church and State. Americans United for the Separation of Church and State support taxpayer funding of abortion and oppose any conscience laws that might get in the way of that support of abortion. They are currently involved in numerous lawsuits opposing the very things that the OCR was created to protect.

Inexplicably, the Trump administration has put this former legislative director for an anti-religious organization in charge of enforcing the prohibition of religious discrimination. This move might help to explain the leniency of HHS in some recent cases.

In California there was a similar situation. After forcing all insurance plans in the state to subsidize abortion, the Office of Civil Rights said California’s coverage requirement violates the Weldon Amendment, which prohibits government entities from using appropriated federal funds to discriminate against health care entities that chose not to provide, cover, or pay for abortions. As a result, over 28,000 people lost their plans because they did not cover abortions. The Weldon Amendment states that none of the funds from the appropriations bill may be made available to a state in violation of the amendment. Despite this gross violation of religious and conscience rights, California has not lost any funding.

Are the state of California and the Vermont hospital being protected by the Office of General Counsel – while those whose rights were taken away from them continue to be violated? Pro-life and pro-conscience protection policies should not be hampered by career employees who are hoping for a Democrat victory in the fall.

The pro-life accomplishments of the Trump Administration has been unprecedented, however there is still more to do.  To continue that good work, in good conscience, the Federal Register guidelines must immediately be rescinded to ensure that the good work of the Office of Civil Rights at HHS can continue.

LifeNews Note: Tom McClusky is the president of March for Life Action.