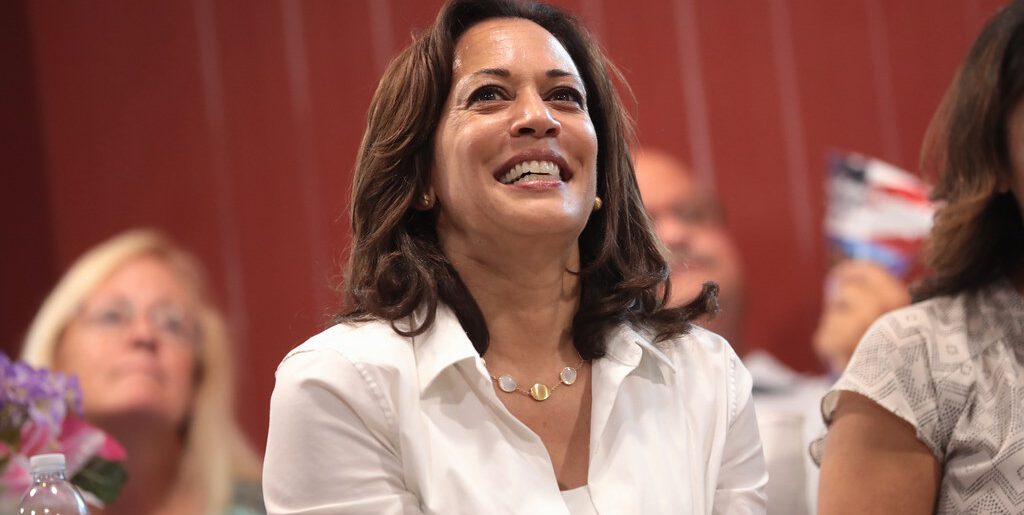 Five years ago, it was former California attorney general Kamala Harris (now senator and VP candidate) who launched the investigation into the work of Sandra Merritt and David Daleiden, the founder of the Center for Medical Progress, after these citizen journalists discovered and produced videos documenting Planned Parenthood’s illegal trafficking of aborted baby body parts.

Under California law, conversations that “may be overheard” are, by definition, not “confidential” and can be recorded without consent. The recorded abortionists admitted under oath that their conversations with Merritt and Daleiden could be overheard by others in the public spaces where they were recorded, and they took no steps to prevent others from overhearing their candid discussion of what Planned Parenthood does behind closed doors. Therefore, the undercover videos produced by Merritt and Daleiden did not violate California video recording law.

But that did not stop Planned Parenthood and Harris from wielding a politically motivated prosecution against the two citizen journalists.

In 2015, the Center for Medical Progress began releasing the undercover videos of Planned Parenthood executives discussing selling aborted baby parts. This is the same year that the former attorney general received $81,215 in campaign donations from the abortion industry.

Planned Parenthood and Harris then unleashed a vicious two-front attack which included 15 criminal charges and a civil lawsuit seeking millions against these citizen journalists. As a result, Merritt and Daleiden became the first undercover journalists to be charged with a crime for undercover recordings made in the public interest in the history of California.

Later when cross-examined during the civil trial, Harris’ lead investigator, a California Department of Justice agent, testified that he never fully watched the videos in question or the undercover videos he obtained via search warrant. Instead, he fast forwarded through the videos, not stopping to watch conversations, but only to identify faces of people who could be used to testify against Daleiden and Merritt. He said he was instructed to do so by the attorney general’s office.

Now as a senator, Harris has co-sponsored the Women’s Health Protection Act, the most aggressive pro-abortion federal legislation ever introduced. The law would invalidate all state-level protections for unborn children after the point of viability up until birth. Harris has also twice voted against the Born-Alive Abortion Survivors Protection Act, which would require doctors to provide the same care to infants who survive abortions as they would to any other newborn.

When Joe Biden recently announced that Harris was selected to be the vice-presidential candidate, the abortion organization publicly stated, “Planned Parenthood Action Fund is thrilled to congratulate Senator Kamala Harris on her nomination to be vice president on the Democratic presidential ticket. Throughout her career, she has been a steadfast champion for reproductive rights and health care. With this selection, Joe Biden has made it clear that he is deeply committed to not only protecting reproductive rights, but also advancing and expanding them.”

Liberty Counsel Founder and Chairman Mat Staver said, “From her time as California’s attorney general, Kamala Harris made it evident that she would aggressively persecute pro-life individuals like Sandra Merritt and David Daleiden who expose Planned Parenthood’s illegal profit from the abortion industry.”