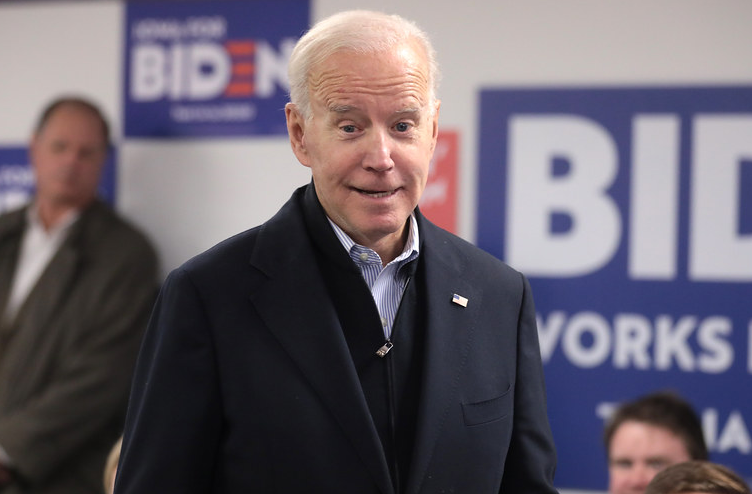 It’s a near certainty that Americans would see millions more babies being aborted if Joe Biden is elected president.

The pro-abortion Democrat has promised to “codify” Roe v. Wade into federal law and force taxpayers to fund elective abortions – sure ways to add to the already devastating abortion total.

If Biden has the chance to nominate U.S. Supreme Court justices — and the president likely will get to nominate one or two in the coming four years – he is expected to choose people who will uphold abortion on demand as the law of the land for years to come.

Since 1973, when the Supreme Court forced states to legalize abortion on demand, nearly 62 million unborn babies have been aborted. Roe v. Wade made the United States one of only seven countries in the world to allow elective abortions after 20 weeks of pregnancy, and some states still have no limits on abortion.

As Reason reported this week:

“It’s safe to assume that any Biden nominee will hold standard liberal legal views on hot-button issues like abortion and gay rights. A Biden SCOTUS pick might also be eager to eschew stare decisis in favor of overturning recent “conservative” precedents, such as the Supreme Court’s Second Amendment ruling in District of Columbia v. Heller (2008) and its First Amendment ruling in Citizens United v. Federal Election Commission (2010).”

Biden is facing pressure from the billion-dollar abortion industry and far-left political groups to nominate pro-abortion justices, too. Demand Justice, a progressive political group with close ties to pro-abortion billionaire George Soros, “has been lobbying in recent months for the next Democratic president to pick a SCOTUS justice from a list ‘that prioritizes unabashedly progressive lawyers and legal thinkers, who have all too often been pushed aside,’” according to Reason.

These likely would include radical pro-abortion judges who believe that aborting an unborn baby for any reason up to birth is a woman’s “right.”

Several of the current Supreme Court justices are growing old, including pro-abortion icon Ruth Bader Ginsburg, 87, who has been battling cancer. Within the next four years, her seat and possibly another could be vacant on the high court.

The make-up of the U.S. Supreme Court is one of the most critical issues in the upcoming presidential election. Currently, even moderate abortion restrictions, such as bans on brutal dismemberment abortions and discriminatory abortions that target unborn babies with disabilities, are being struck down in federal courts. Only the Supreme Court can modify or overturn Roe v. Wade and allow states to protect unborn babies once again.

In contrast, Biden’s campaign website says he would codify Roe into federal law, which is a strong indication of the types of judges he would choose. He also said he is committed to “the constitutional right to an abortion” and to reversing “the Trump administration and states’ all-out assault on women’s right to choose.”

In December, when asked if he would consider former pro-abortion President Barack Obama for the Supreme Court, Biden said yes.

According to The Hill, Biden said he would nominate a black woman to the high court, and he has at least four women in mind. However, he has not mentioned any names.

“I commit it that if I’m elected president and have an opportunity to appoint someone to the courts, I’ll appoint the first black woman to the courts. It’s required that they have representation, now it’s long overdue,” he said during a Democrat debate in 2019.