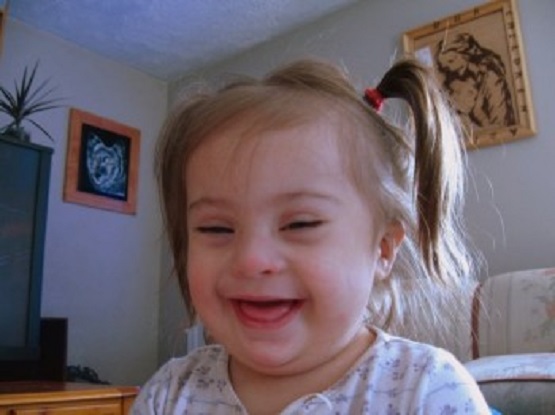 German doctors were hanged at Nuremberg for killing disabled infants — part of the medical Holocaust.

That same act — killing a baby because he or she is disabled or terminally ill — is now accepted with a shrug in the Netherlands under a bureaucratic infanticide checklist known as the Groningen Protocol — which was published with respect in New England Journal of Medicine.

And a new study of Belgian neonatologists and associated medical professionals finds that huge majorities support the abortion of viable fetuses and active infanticide if the baby has a serious, but non-fatal disability.

First, abortion. From the study:

So, vast majorities of surveyed medical professionals who deal with newborns support aborting viable fetuses who would survive with a disability, and some would abort healthy fetuses. And good grief, more would want to kill these children in the womb than care for them properly after they are born.

These are doctors and other medical professionals! Where is their humanity?

Not that it matters much to these monsters whether it is late-term abortion or outright infanticide — proving that the issue isn’t about “choice” but making unwanted disabled babies dead:

Almost nine out of ten respondents (89.1%) agree that in the event of a serious (non‐lethal) neonatal condition, administering drugs with the explicit intention to end neonatal life is acceptable.

Such invidious attitudes were prevalent in the eugenics movement and are predictable social consequence of accepting euthanasia culturally.

Yes, of course most of the health professionals want these crimes against humanity legalized. As the old infanticide doctors in Germany put it, killing as a “healing treatment.”

LifeNews.com Note: Wesley J. Smith, J.D., is a special consultant to the Center for Bioethics and Culture and a bioethics attorney who blogs at Human Exeptionalism.