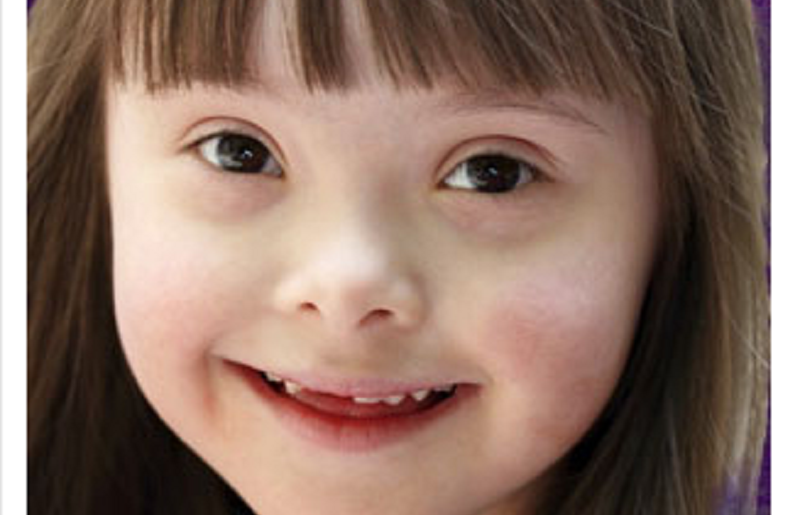 94% of Doctors in Belgium Favor Killing Disabled Babies After Birth

A “disturbing” new research paper has revealed how 94 percent of Belgian doctors support the killing of new-born babies after birth if they are diagnosed with a disability.

Michael Robinson, SPUC Director of Communications said: “It is deeply disturbing that medical professionals who should protect and value each human life hold these shocking beliefs.”

The research article surveyed the attitudes of healthcare professionals in Belgium towards the ‘termination of pregnancy at viable stage.’

93.6% of physicians in Flanders region, Belgium, surveyed “agree that in the event of a serious (non-lethal) neonatal condition, administering drugs with the explicit intention to end neonatal life is acceptable.”

The research article also states that: “Physicians more often prefer foeticide over neonatal palliative care in case of non‐lethal foetal conditions…Almost nine out of ten respondents (89.1%) agree that in the event of a serious (non‐lethal) neonatal condition, administering drugs with the explicit intention to end neonatal life is acceptable.”

Is the concept of ‘after birth abortion’ becoming acceptable?

In January 2019, the Governor of Virginia, Ralph Northam, defended a state bill which would have allowed babies to be killed during labour.

Northam, who is a paediatric doctor, described how a baby with disabilities could be left to die after birth.

The Governor said that if a woman who was about to give birth desired an abortion, the baby could be delivered and then “resuscitated if that’s what the mother and family desired and then a discussion would ensue” between doctors and the mother.

Unborn babies in the UK can currently be legally killed up to and during birth in cases of foetal disability.

In 2012 in an article published by the British Medical Journal, two medical ethicists argued that doctors should be allowed to kill disabled new-born babies because they are not “actual persons.”

In the article, the ethicists stated that new-born babies were morally irrelevant and therefore have “no moral right to life.” The ethicists said: “Both a foetus and a new-born certainly are human beings and potential persons, but neither is a person in the sense of subject of a moral right to life…What we call ‘after-birth abortion’ should be permissible in all the cases where abortion is, including cases where the new-born is not disabled.”

SPUC’s Mr Robinson said: “The pro-abortion position is based on the dehumanisation of an entire group of humans. Whilst disturbing, it is not surprising that over time these attitudes begin to be asserted in regard to other groups of people – in this case new-born babies.

“The last time dehumanising attitudes such as these gained widespread popularity was during the operation of the T4 programme in Nazi Germany when disabled and vulnerable humans were regarded as ’life unworthy of life’. With the resurgence of such attitudes, there has never been a more vital time to uphold and defend the right to life of every human.”