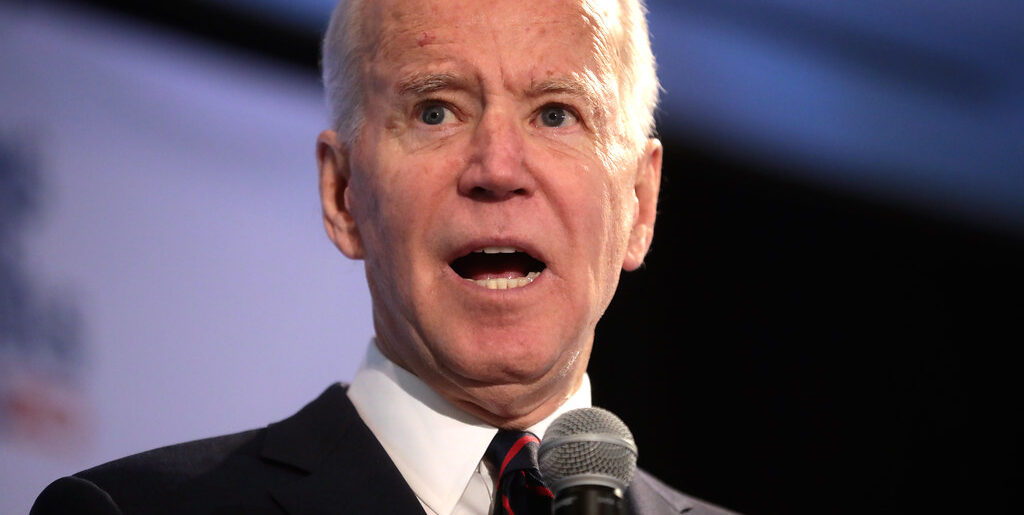 Over 100 past and present Democratic politicians joined in sending a letter to the DNC Platform Committee on Friday calling on Biden, his vice presidential pick Sen. Kamala Harris, and the Democratic Party to make the platform more welcoming to both pro-life Democratic voters and pro-life Independent voters.

“We are concerned that many Democratic leaders support policies on abortion that are radically out of line with public opinion,” the letter says, emphasizing that the Democratic Party is “alienating voters” due to radical abortion policy. The letter also notes that pro-life Democrats are “concerned about the betrayal of Democratic Party values.”

“An extreme position on abortion rights violates our commitment to inclusivity and diversity,” the letter says. “Polling consistently shows that one in three Democrats are pro-life. We must respect and include these 21 million Democrats.”

“Never before in history have so many Democratic politicians challenged their own party on abortion,” Democrats for Life of America Executive Director Kristen Day said in a statement. “The Democratic Party is at breaking point. State legislators realize that taxpayer-funded abortion on demand is a losing issue.”

SIGN THE PETITION: Stop Infanticide! Stop Abortions Up to Birth!

“If we really care about defeating Donald Trump in November, we have to bring our position in line with mainstream
America,” she added.

The letter comes days after Biden announced Harris as his running mate, a move that sparked condemnation from pro-life groups who labeled the Biden/Harris ticket the “most pro-abortion presidential ticket in American history.”

“It is no surprise Joe Biden chose such an extremist as his running mate,” Susan B. Anthony List President Marjorie Dannenfelser previously said in a statement provided to the DCNF.

“If elected, they will immediately begin rolling back President Trump’s pro-life gains, as well as longstanding policies like the Hyde Amendment,” she continued. “They will stack the Supreme Court with pro-abortion ideologues, setting the pro-life cause back for generations.”

LifeNews Note: Mary Margaret Olohan writes for Daily Caller. Content created by The Daily Caller News Foundation is available without charge to any eligible news publisher that can provide a large audience.