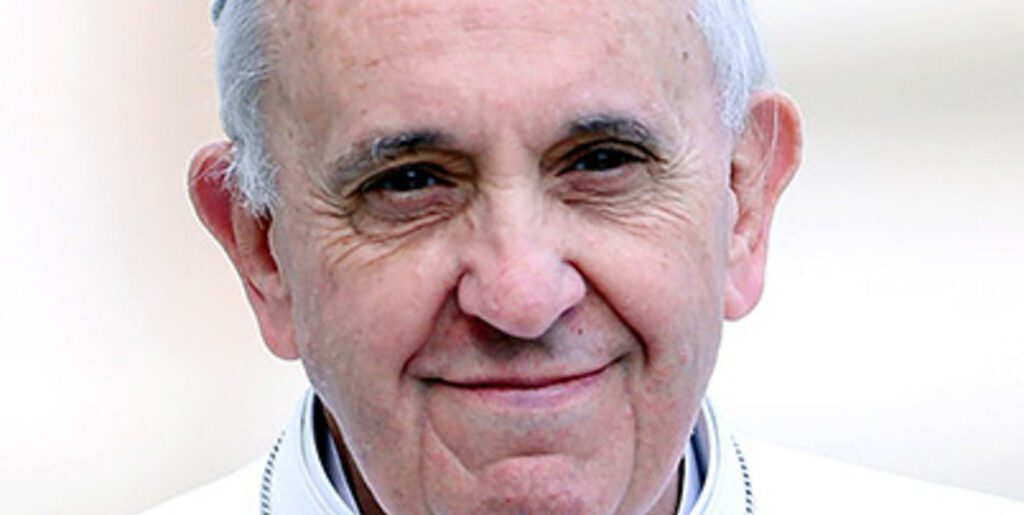 Pope Francis (pictured) has formally changed the official Catholic Church teaching on the death penalty, calling capital punishment “an attack on the inviolability and dignity of the person” and deeming it “inadmissible” in all cases. The Vatican’s August 2, 2018 announcement that it had revised its Catechism—the Church’s official compilation of teachings on a wide range of issues—to unambiguously oppose capital punishment also committed the Church to work “with determination” to abolish the death penalty worldwide. Prior to the revision, the Catechism used softer language on the death penalty, allowing it “if this is the only possible way of effectively defending human lives against the unjust aggressor,” while noting that “the cases in which the execution of the offender is an absolute necessity ‘are very rare, if not practically nonexistent.’” In a letter to Bishops accompanying the change, Pope Francis wrote, “This conclusion is reached taking into account the new understanding of penal sanctions applied by the modern State, which should be oriented above all to the rehabilitation and social reintegration of the criminal. Finally, given that modern society possesses more efficient detention systems, the death penalty becomes unnecessary as protection for the life of innocent people.” His letter places the new stance in the context of the Church’s broader teachings on the dignity of human life, and previous statements by Pope John Paul II, Pope Benedict XVI, and Pope Francis on the need to end capital punishment. Vatican observers said there is no mistaking the political intent of the new revision. The letter to the bishops said the new doctrine sought to “give energy” to efforts working “for the elimination of the death penalty where it is still in effect.” Vatican expert and author John Thavis called Pope Francis’s action “the next logical step” in the evolution of formal Catholic opposition to the death penalty. “I think this will be a big deal for the future of the death penalty in the world,” Thavis said. “People who work with prisoners on death row will be thrilled, and I think this will become a banner social justice issue for the church.” The new catechism also poses a direct challenge to Catholic politicians like Philippines President Rodrigo Duterte, who has sought to bring capital punishment back in his nation, and U.S. governors such as Greg Abbott and Pete Ricketts of Texas and Nebraska, who have made support for the death penalty a cornerstone of their policies. “There is no doubt the pope wants politicians to pay attention to this,” said John Gehring, the Catholic program director at the advocacy group Faith in Public Life. “He is not just speaking internally. The pope wants to elevate this as a definitive pro-life issue.”