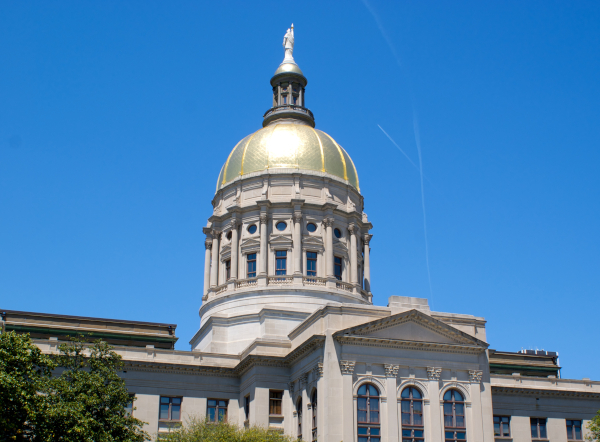 Born-Alive Legislation Deserves a Vote in the People’s House:
Abortion advocates are blocking a vote on the Born-Alive Abortion Survivors Protection Act in the US House of Representatives.
Michelle Gress, lobbyist for the US Conference of Catholic Bishops, has recently met with your U.S. Representative to urge him/her to join the 201 other Members of Congress who have signed the Discharge Petition to allow a vote on Born- Alive to go forward.
You can help Michelle and the entire pro-life team lobbying Congress by writing your Representative today.

The Born-Alive Act provides specific protections nationwide to help prevent newborns from being killed or left alone to die.

The Born Alive Abortion Survivors Protection Act deserves a vote in the people’s house.  Click Here to tell your member of congress to sign the Discharge Petition to allow a vote to go forward. It only takes a few minutes to fill out the form.
Source  ProLife@usccb.org>

Planned Parenthood is under investigation in New Hampshire for misuse of taxpayer funds:

Personhood Alliance affiliate New Hampshire Right to Life (NHRTL) has discovered that the NH Department of Justice’s Election Law Unit is actively investigating Planned Parenthood of Northern New England (PPNNE). NHRTL found evidence, through public records requests, that PPNNE may have illegally used funds from their non-profit arm (which receives taxpayer funds) to support political candidates. This is especially relevant to NH right now, as the budget pending in the legislature almost triples the funding NH taxpayers are forced to give to PPNNE (Read More).

Clint Eastwood to continue filming in Georgia:
Clint Eastwood is still planning to film his new movie, “The Ballad Of Richard Jewell” in Georgia despite Hollywood’s boycott of the Georgia Heartbeat bill. Georgia has become one of the biggest movie production locations since the passage of the Georgia Entertainment Industry Investment Act in 2005.
(Read More)